Tatsuya is a massive fan of Tsuyoshi Nagabuchi, singer-songwriter, actor, poet, and human-rights advocate, who is a prominent figure in Japanese popular music. He has sold more than 20 million records worldwide and has appeared in movies and television dramas.

In 2007, when Tatsuya attended a concert of his, Tsuyoshi brought him up on stage to sing one of his songs together.

Tsuyoshi then invited Tatsuya in 2010 to narrate a special edition box set to celebrate his 30th Anniversary. During the recording of the narration, Tsuyoshi also gifted Tatsuya a signed Takamine guitar of his. 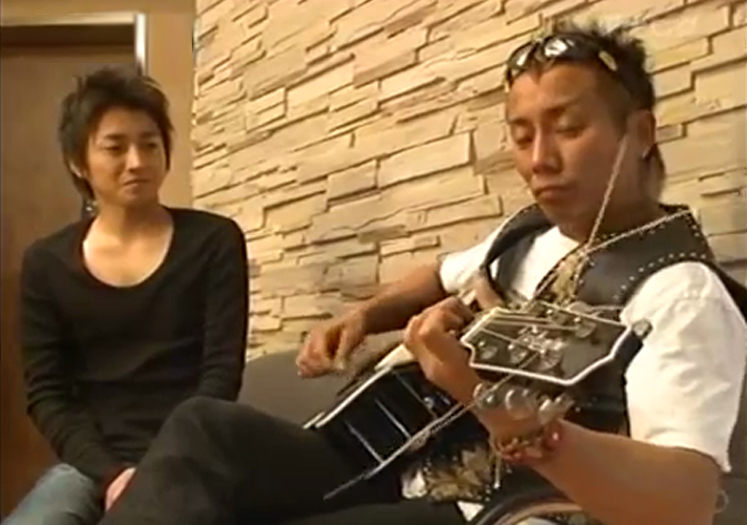