Arrietty the Borrower is a Japanese animated fantasy film directed by Hiromasa Yonebayashi as his feature film debut as a director, animated by Studio Ghibli.

The novel was adapted as a screenplay by Hayao Miyazaki and Keiko Niwa, based on the 1952 novel ‘The Borrowers’ by Mary Norton, an English author of children’s books, about a family of tiny people who live secretly in the walls and floors of a typical household, borrowing items from humans to survive.

Tatsuya voices the role of Spiller, a Borrower boy who helps Arrietty’s family. 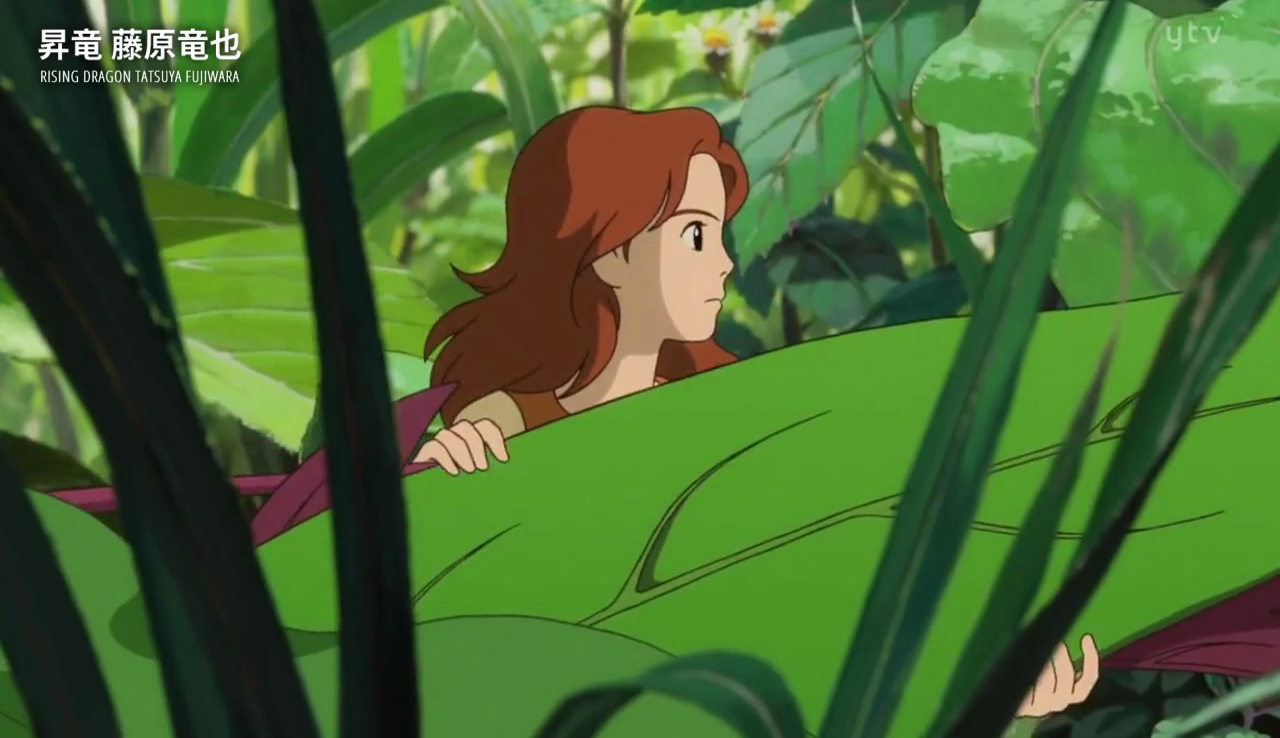