Shinji Takeda and Shun Oguri visit Tatsuya backstage, as the Tokyo performances of Rain Man come to a close. 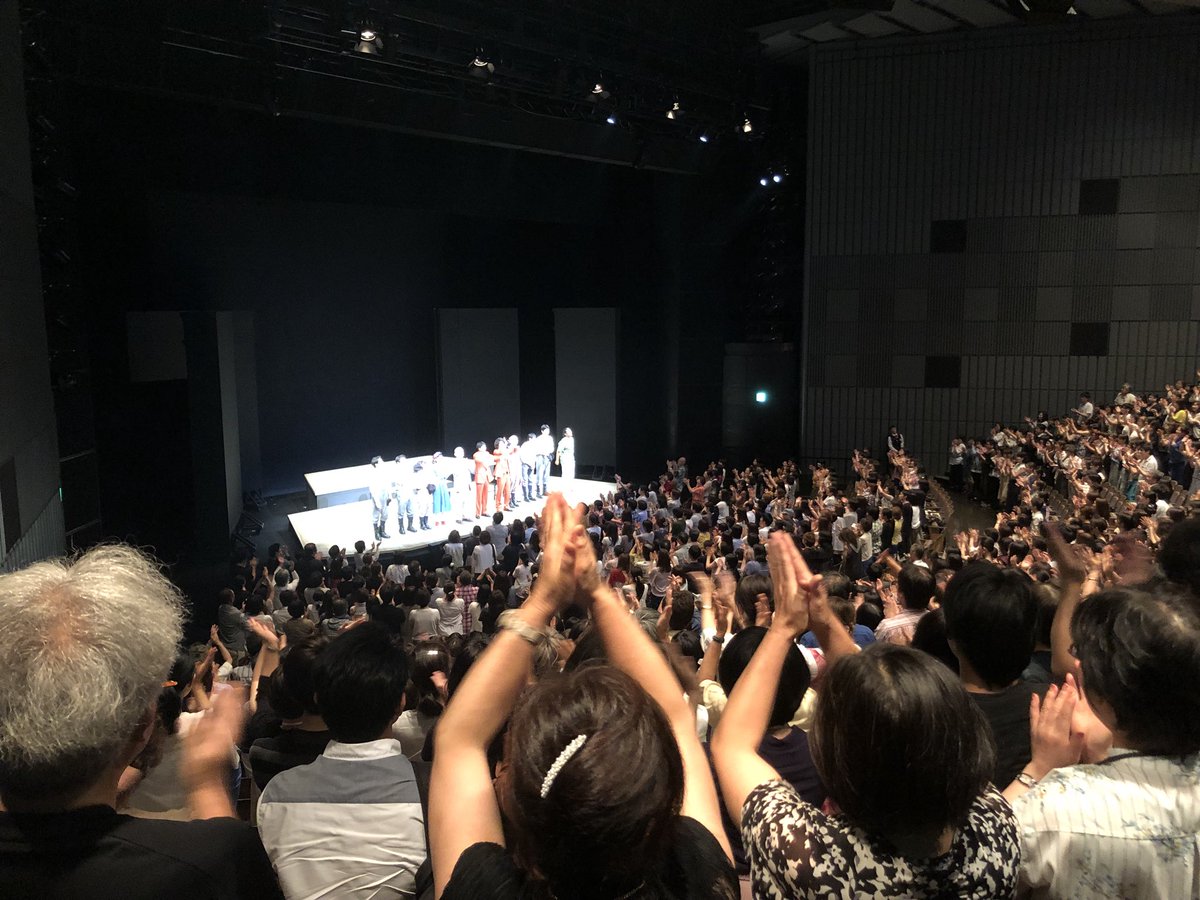 As the Tokyo performances at the New National Theatre have now finished, the stage production will be moving on to perform around Japan in local theatres. Beginning at Shizuoka on 7th August and finishing at Aichi on 23rd August.

Tickets for some of the performances are still available from: http://hpot.jp/stage/rainman2018

Kiita (きいた) also posted a message alongside a photograph with Tatsuya outside his dressing room:

I have been watching the stage Rain Man starring Tatsuya Fujiwara.
I was pleased to meet you for the first time.
The content of the stage production was also very deep!
Thank you for seeing me even though you were tired.