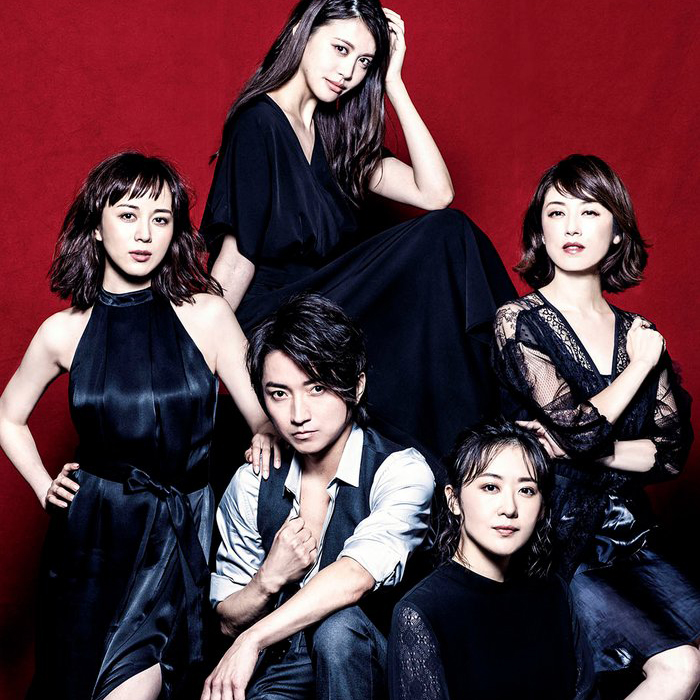 It has been announced that Tatsuya will star alongside Saki Takaoka, Manami Higa, Aki Maeda and Aoi Nakabeppu in the upcoming stage production ‘Platonov’.

Platonov is the name in English given to an early, untitled play in four acts written by Anton Chekhov in 1878. It was the first large-scale drama by Chekhov, although it was not published until 1923.

The play centers around the lead character Platonov (played by Tatsuya), a disillusioned provincial schoolmaster. Landowner Anna (Saki Takaoka), Sofia (Manami Higa), Sasha (Aki Maeda) wife of Anna’s stepson, and one of his colleagues Mary (Aoi Nakabeppu) fall in love with the married Platonov. He thinks society is without ideas and principles, but is aware that he himself is very much part of that society. He is compared to Hamlet and Don Juan, and likes to think of himself as a witty and intellectually stimulating entertainer. In the end, he recognises his hopeless position between the four women and retreats into alcohol.

The stage production will perform at the Tokyo Metropolitan Theatre in February 2019.

Tickets are available from: http://hpot.jp/stage/platonov2019