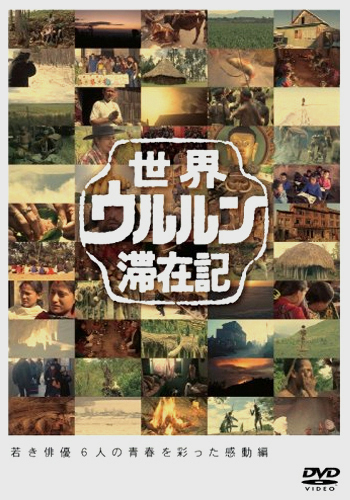 When Tatsuya was 17 years old he took part in Urunrun (a documentary program where stars go to visit other countries around the world). Tatsuya went to Nepal to visit a pottery maker and his family (including his six daughters and wife).

In 2009 TBS released a series of DVDs of their most popular episodes and Tatsuya's one was one of them. This DVD shows Tatsuya in Nepal and also catches up with him in 2009 to reveal the family he visited as they are nine years later.