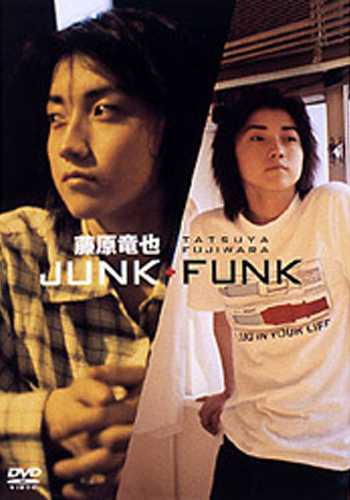 During the release of his first popular movie (Battle Royale) Tatsuya was gaining more and more popularity throughout Asia. This is a DVD compliation of two short films created to promote Tatsuya's two sides. JUNK is a short film shot on location in Hong Kong - showing a solitary Tatsuya running through downtown streets and getting mysterious phone calls. FUNK is, in effect, JUNK's 'Making-Of' - showing Tatsuya's more silly side as he buys souvenirs and has his photograph taken.