Tatsuya to appear with Kankuro Nakamura in the New Year

Tatsuya and other special guests to appear on Nakamura Shichinosuke’s New Year Hot Seat ‘Sake and Tears and Laughter Feast’ on 4th January 2018. 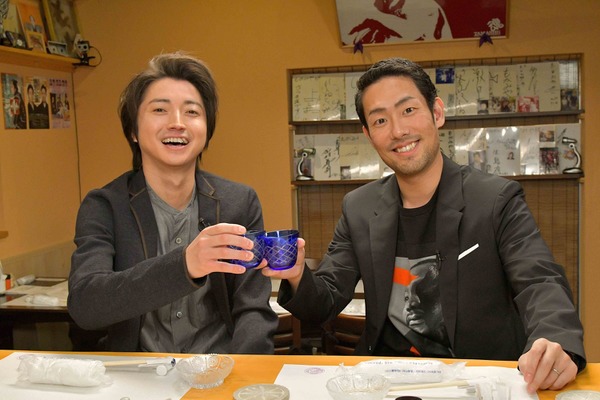 Kankuro and Tatsuya have been good friends since their 20s when they starred together in Shinsengumi! (2004). They have since worked together in a number of productions, including Zen (2009) and Good-For-Nothing Takuboku (2011). Since first meeting, more than 10 years have now passed and they talk about fond memories of being young actors together. Tatsuya says he doesn’t foresee a time, even when he is an old man, that he won’t go to meet up with Kankuro.