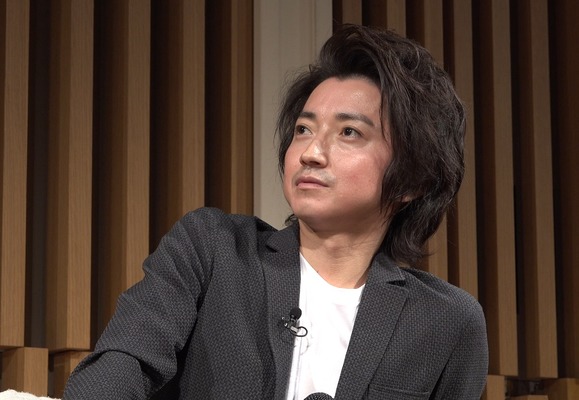 The original series (which was later produced as a DVD box set), was first broadcast in October 2017. In this show, viewers get to see a very different Tatsuya than they are used to on the big screen or on stage. This show follows Tatsuya backstage and was shot over a long period of time (beginning when he was working on Army on the Tree back in 2013) and shows Tatsuya disguising as ramen delivery driver to hide from people outside of the theatre. This show was totally unscripted.

When talking of the sequel to this show, Tatsuya says:

“This time I am filming between drama, stage productions, and movies, so I do not even know what I will do. However, I am also 36 years old now. I tell the staff that I will not do stupid things. Lol. There are various circumstances that this title was decided as “double way (Second Way)”, it should introduce it also by program.”

The new variety series will air on Thursdays evenings, beginning on 18th October (1am) on TV Tokyo. 25 Episodes have been confirmed.