The following is a very loosely translated interview that Model Press published with Tatsuya on 16th April 2018:

Tatsuya Fujiwara (35) is an actor who has worked on movie masterpieces such as ‘Battle Royale’, ‘Death Note’, ‘Kaiji’, ‘The Town Where Only I am Missing / Erased’, and as shown in more recent years with ‘Lost ID’, ‘Reverse’ he is also active in TV Dramas. However, it is the stage that Fujiwara has a passion for. From July 20th, Fujiwara will begin performances of ‘Rain Man’ (performed at the New National Theatre (as well as other regional performances), alongside actor Kippei Shiina. This is the first time the two will work together. 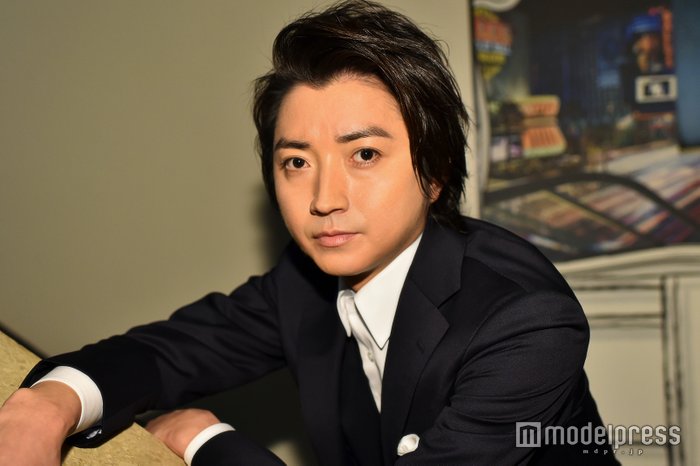 ‘Rain Man is a stage version of the popular movie of the same name, which received many awards including an Academy Award, and was a long-time hit all over the world, including Japan. ‘Rain Man’ was first adapted and performed on stage in Japan in 2006, and in London’s West End in 2008. This time, a translated performance of the West End version by Dan Gordon’s screenplay will be performed. 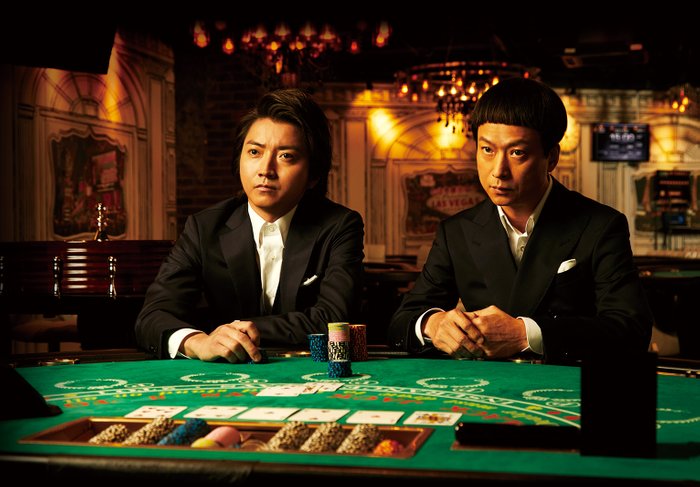 Director Shū Matsui said that “the skeleton of the work is clear”, about the characters of each cast’s role. On Fujiwara’s character, Charlie “he is completely self-involved, and I want you to project that from the start”.

“Being prepared for the character before going into practice is important. But, I always approach the rehearsal with enthusiasm, so that everyone involved builds the performance together.”

As for the appeal and his expectation of the work, “I think it is very interesting to see a stage performance which is adapted from a movie. However, I think it’s fairly risky too, so it will be a difficult challenge. Whether we will make it as successful as a play is the question, but as we rehearse everyday, I feel it will go very well.”

Fujiwara, who debuted in 1997 after winning the leading role at an audition of the late Ninagawa Yukio ‘s stage ‘Shintokumaru’. Since then, he has been active in many brilliant TV dramas and movie roles, he has also stepped on many stages. Such a draw to the stage may be stronger only by him.

Speaking of his attraction to the stage, Fujiwara says, “Each time I meet new actors, together we can make a new piece of work. Each role is a new learning experience, even if it is challenging. These types of challenges and experiences are not found in TV or movie roles.”

Speaking fondly of his fan club, who meet every year as part of his fan club tour, “Fans have expressed too how different it is, regardless of the size of the theatre, how watching a play is a raw and energetic experience and I think it’s interesting to watch it live.” 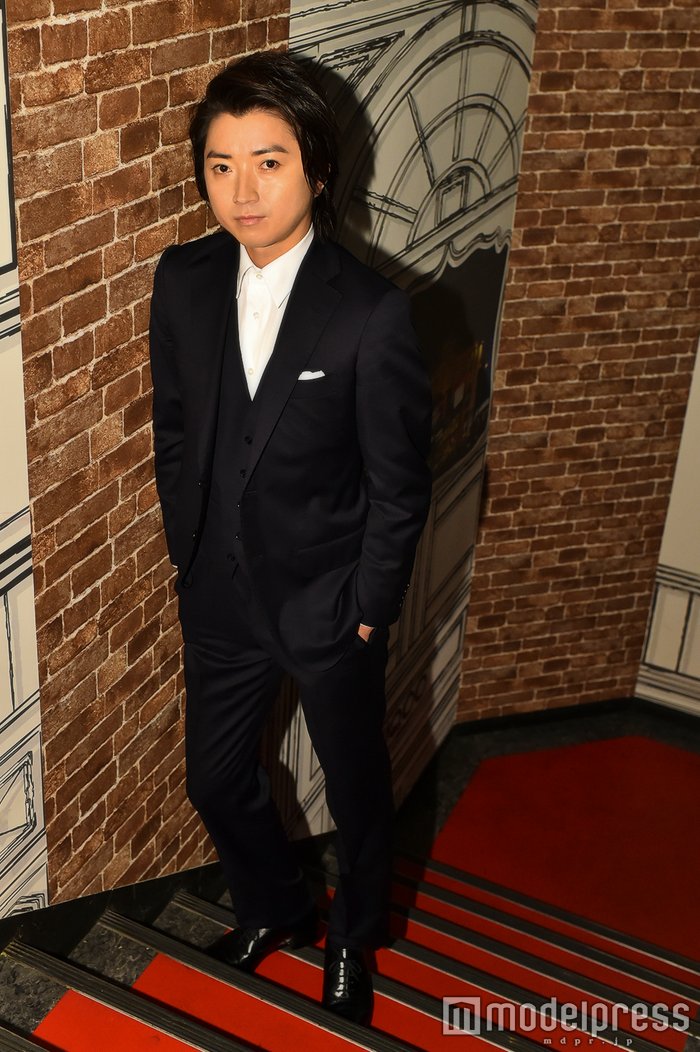 Fujiwara often plays the leading roles in a number of his works, and is attracted by the mastery of performance. When asked who inspires him the most, he said, “Jūrō Kara, Shūji Terayama, Yukio Mishima and Yukio Ninagawa. Theatre work from the 1970s and 1980s that still remains today. There is no doubt in my mind that stage productions will never fade away as times change. I have a great great respect for playwrights, they write masterpieces for the future generations. I am very strongly inspired by them to do my work, and they gave me the passion for the stage.”

In this new production of ‘Rain Man’, this is the first time Fujiwara has co-starred with Kippei Shiina. On Shiina, ” I am excited about making the play together as his partner in rehearsals from now”. He talks of his respect of Shiina as a senior. 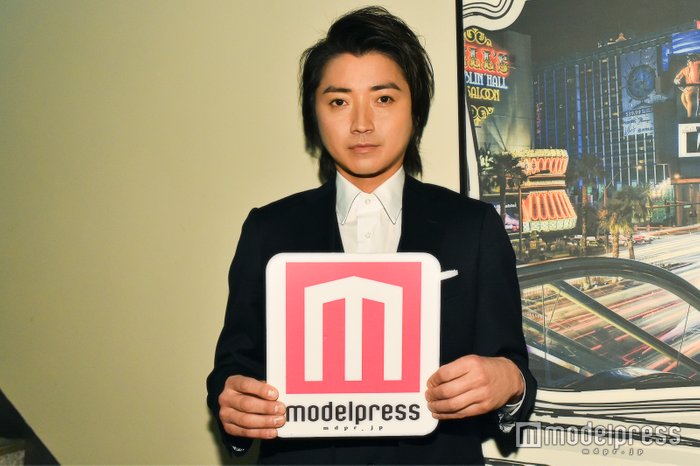 Fujiwara is known to be a continuously hard worker, always busy working on stage productions, movies, television dramas as well as his behind-the-scenes work. When asked about how he relaxes to relieve stress, “As the schedule is decided ahead of time, to perform on certain days and rehearse etc, whatever free time I have, I use to spend with my family”, he says as his eyes narrow.

Finally, when asked how he continues to build on his successful career since his debut in 1997, he answers, “The secret to fulfill my dream is to break it down into smaller steps. I think everyone has a dream they want to come true, but if you keep chasing it as a whole, it will be difficult to accomplish. However, if you go step by step, I think the accumulation of each effort is equally important. I always give my all to each project I work on, I am conscious to achieve results with everything. When I participate in a new project, there will be people who I will meet and work with for the first time, but for the project to work and get a good result, we have to work well together.” Fujiwara says with the attitude of an actor who does not compromise.

Translated by Pan for RDTF