Tatsuya to star alongside Kippei Shiina in a new theater production of ‘Rain Man’. Performances to begin in July 2018. 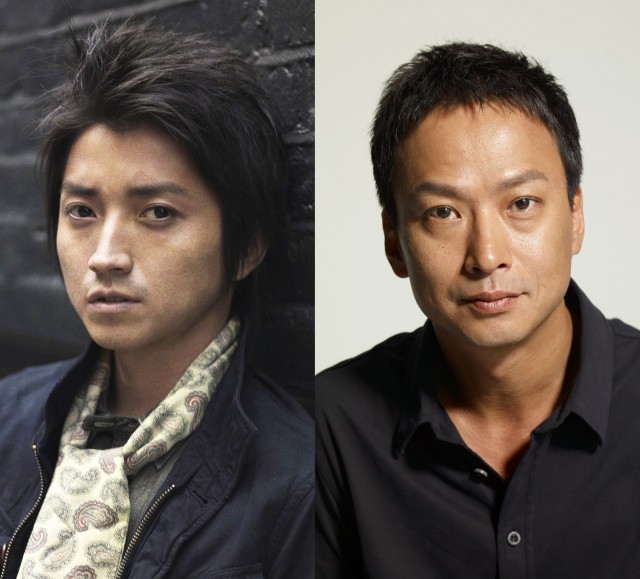 Tatsuya and Kippei Shinna (椎名桔平) will star alongside each other in a new theater production of ‘Rain Man’, written by Dan Gordon.

This original novel was made popular in the 1988 movie adaptation, starring Tom Cruise and Dustin Hoffman.

The stage production is set to begin performances in July 2018 at the New National Theatre, Tokyo.