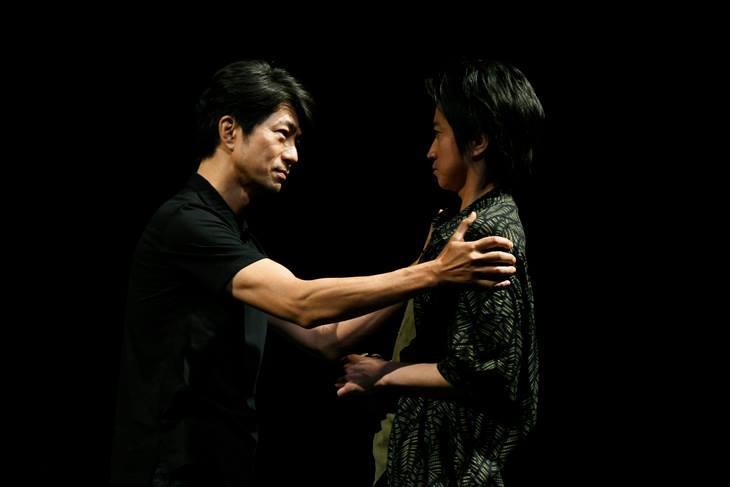 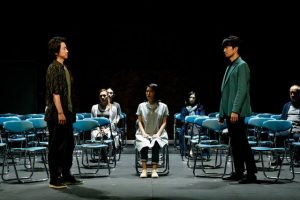 Player is set in a community theatre’s rehearsal room. Actors and staff with various careers gather to perform. Their new work “Player” is a ghost story. The story moves between the two spaces; the performance of the play and the rehearsal space, exploring the human relationships of the “players”. The boundaries between life and death, fiction and reality become ambiguous.

PLAYER will be performing: