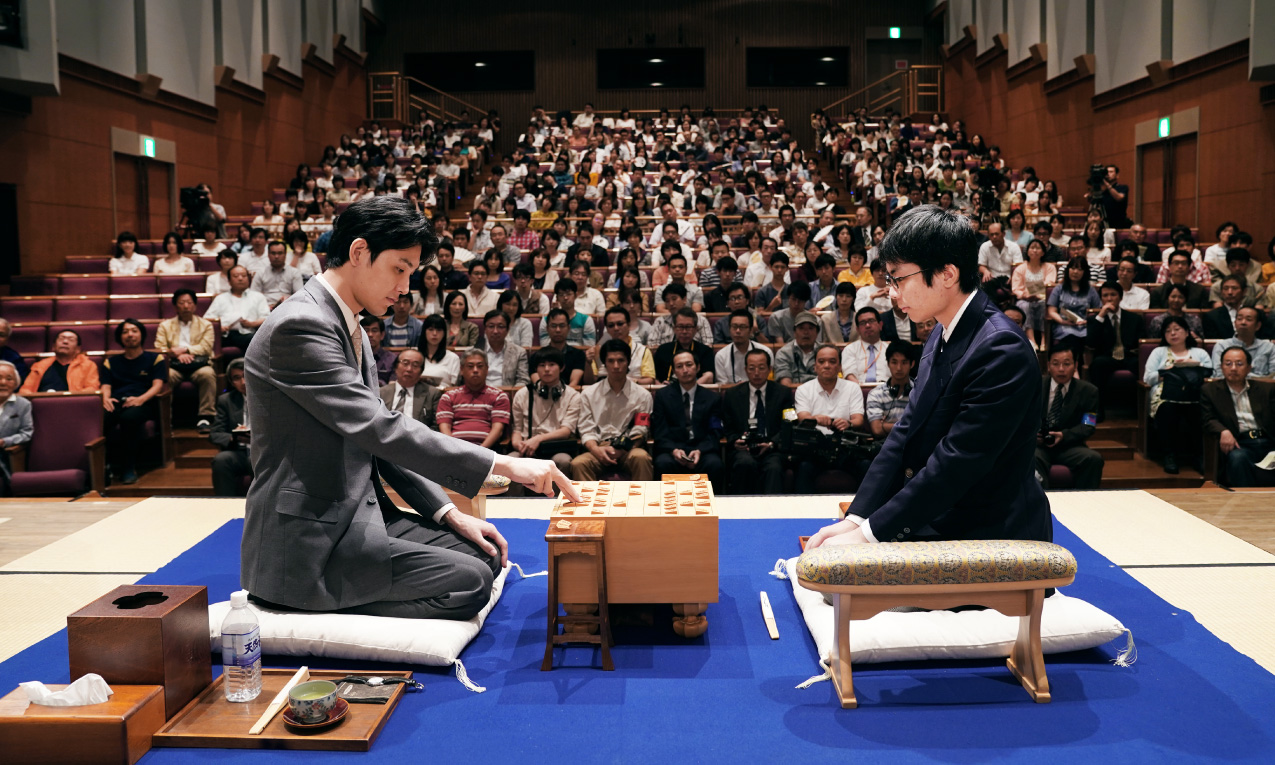 Tatsuya has been announced as a supporting role in the upcoming movie Shottan, The Miracle (泣き虫しょったんの奇跡) which is set to be released in Japanese cinemas on 7th September 2018.

The movie, which is based on the autobiographical novel “Nakimushi Shottan no Kiseki” by Shoji Segawa, stars Ryuhei Matsuda as Segawa who was a quiet and inconspicuous boy, but, for the first time, he is recognized by people after winning the National Middle School Shogi Tournament. At the age of 26, his dream of becoming a professional shogi player collapses due to an age restriction. After he quits playing shogi, he becomes desperate. With the support of his peers, including Yuya Suzuki (Yojiro Noda), and his love of shogi, Shoji Segawa begins to play shogi again. A miracle happens to him.