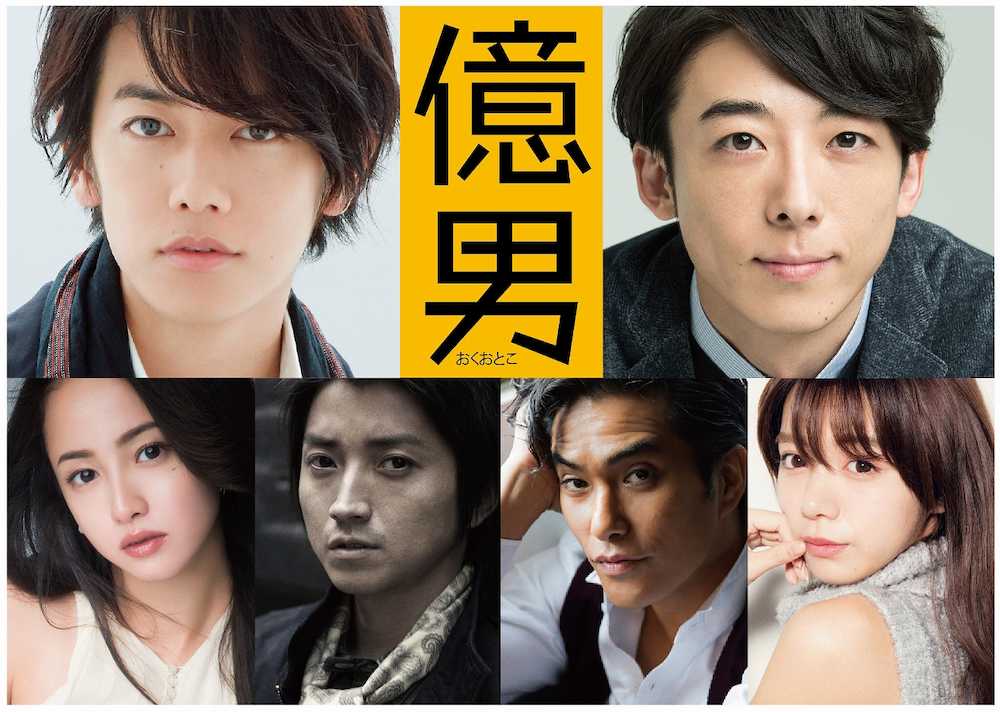 It has been announced that Tatsuya will appear in the new movie, directed by Keishi Ohtomo, “Million Dollar Man”. The movie is based on the novel by “Oku Otoko” (literal title Hundred Million Man) by Genki Kawamura.

Previously, Tatsuya has worked with Ohtomo in the Rurouni Kenshin series.

Kazuo’s (Takeru Satoh) younger brother went missing, leaving behind debt for Kazuo. To pay off his brother’s debt, Kazuo works at the library during the day and works at a bread factory at night. His wife and daughter soon leaves him. One day, Kazuo wins 300 million yen from the lottery. He feels uneasy about the amount of money he has won. He decides to do research on other people who won the lottery and he learns a lot of the winners became miserable. Kazuo decides to visit his rich friend Tsukumo (Issei Takahashi) for advice. Tsukumo tells him that he doesn’t know the meaning of money. They spend time together, but the next day Kazuo discovers that his 300 million yen winning is gone and so is his friend Tsukumo. To get the money back, he meets various people who worked with Tsukumo.

As of yet, Tatsuya’s role is unannounced. The production has already shot part of the movie in Morocco, with the rest being filmed mid-late March 2018.

Million Dollar Man will be released in cinemas 19 October 2018 (Japan).