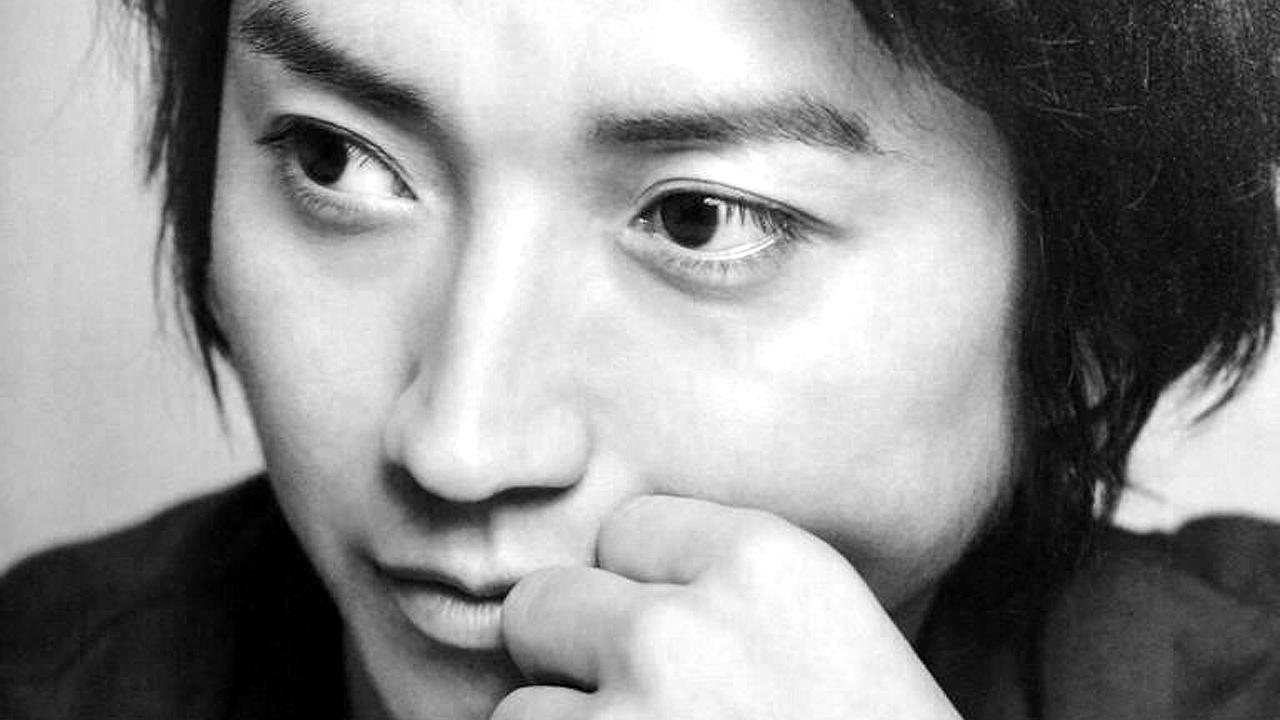 Although RDTF (previously known as just Tatsuya @ PHKP or Tatsuya.PHKP) has been around since 2001/2 – it used to (literally) just be a single page on my larger PHKP hub, dedicated to Tatsuya. On 26th April 2003 I separated it from PHKP and it fledged fully into a proper fansite (so this is when I count as RDTF’s official birthday). Those of you who have been with RDTF since the beginning will remember that when it first began RDTF looked a little bit like this… 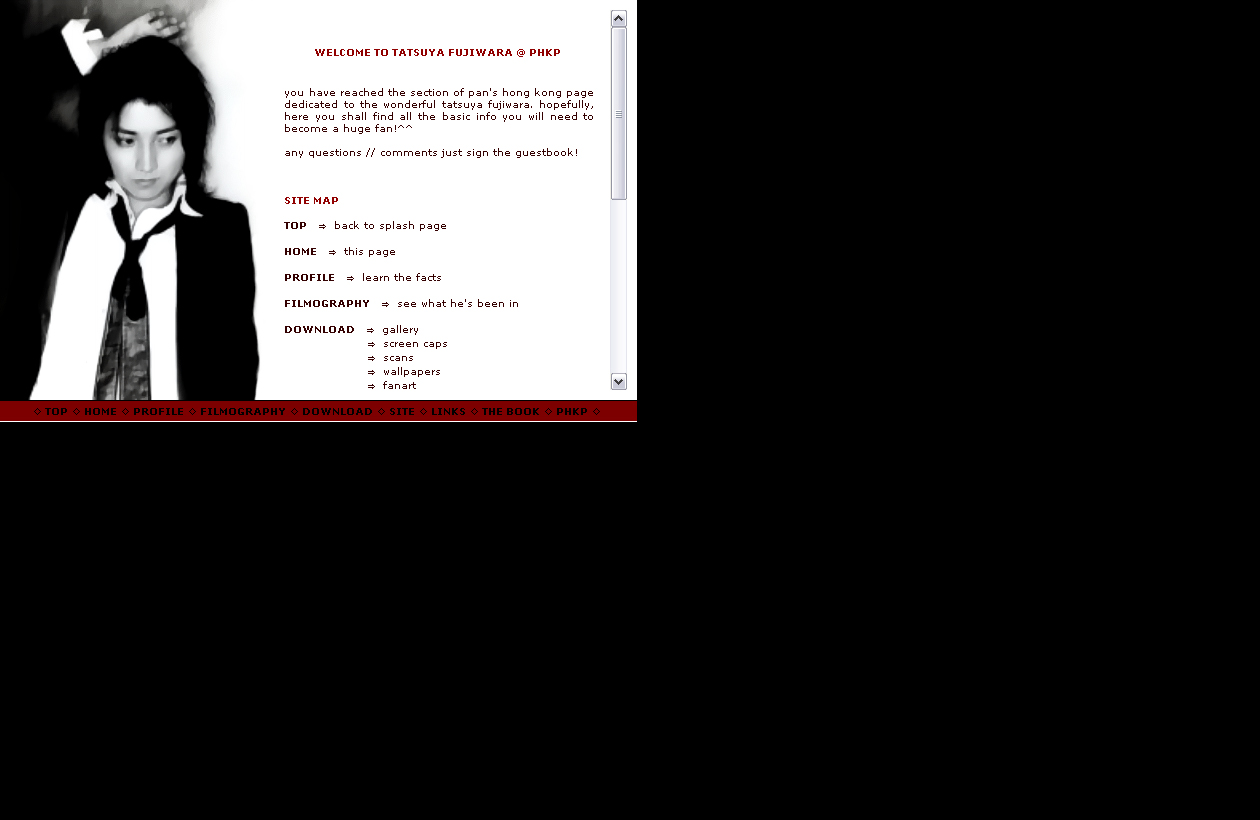 …It has since grown into the site you see before you today!

I wanted to take a moment to say a big THANK YOU to everyone who has supported this site over the years and to Tatsuya for continually being an influence and inspiration. I will continue to support Tatsuya for as long as he continues to work and hope that this site offers a place of community to other fans of Tatsuya and his many wonderful accomplishments.